How Do You Do IT?

How do you create a great brand? Well, great brands become great by doing great things. Making brave decisions and sticking to their principles. In September 1962 the then un-known Beatles were desparately looking for their first number one hit. Their first single, Love me do, had failed to reach the top of the charts. The pressure was very much on them to produce a hit – and quick. Their producer George (now Sir George) Martin offered them a song he had called How do you do it?’. Martin promised them a sure fire number one record, and the fame and fortune that would follow. But The Beatles turned him down, on the grounds that the record wasnt right for them – and actually didn’t live up to the standards they were setting themselves. How many brands given the same pressure to perform in the short term would really stick to their own principles and do the right thing for the longer term perspective? It’s a key question and one that sets great brands apart. As for the song, ‘How do you do it? eventually became a number one hit in the UK, as predicted, but for another Liverpool band called Gerry & The Pacemakers. The Beatles however, went on to rather greater things. 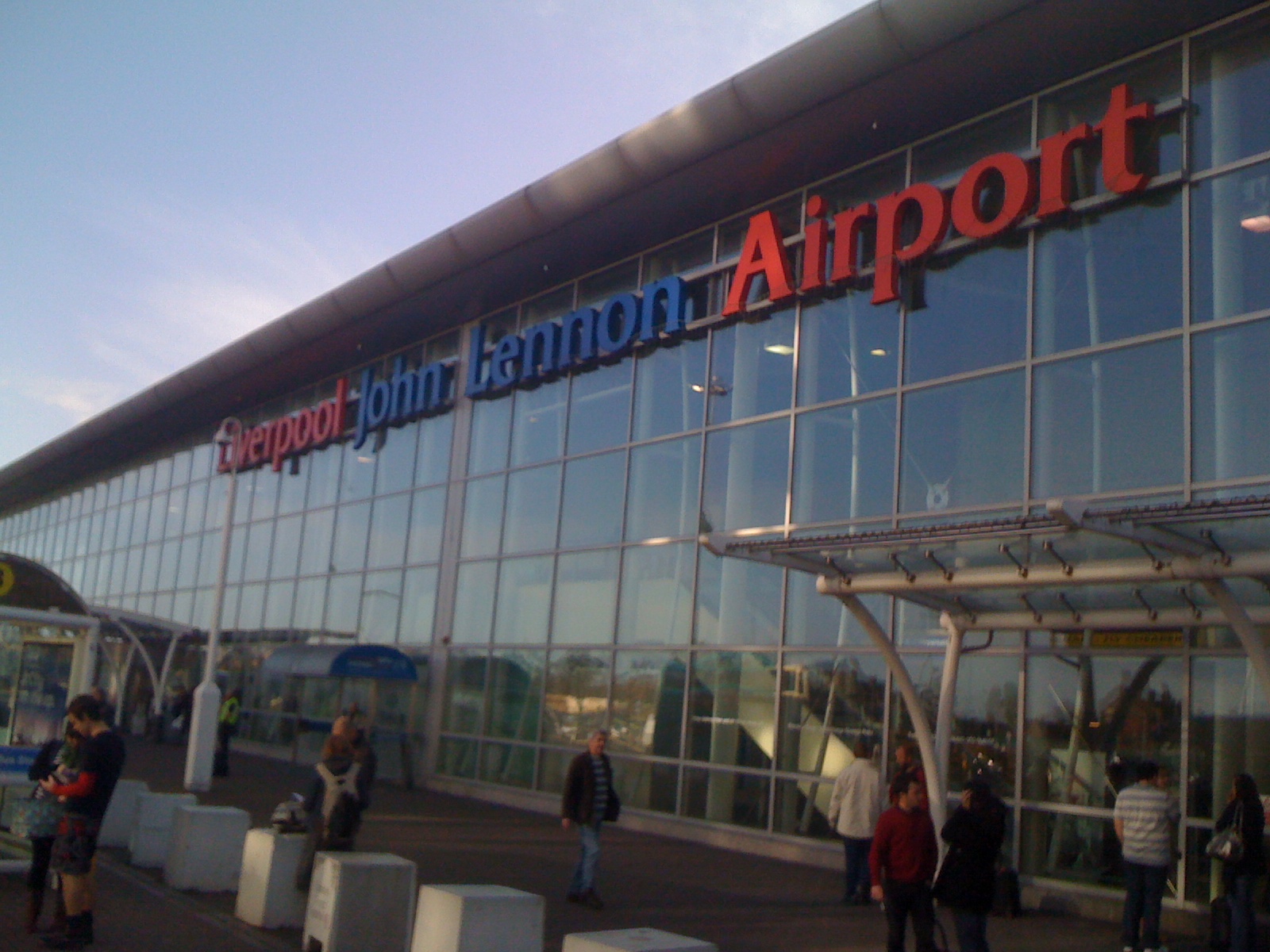 This Liverpool inspired story is also relevant for another reason. Ive just had the pleasure of an action packed three day weekend in the great city, visiting museums, Beatles exhibits and going to Anfield to see Liverpool play. Liverpool is a great city – and a great place brand. In 2008 it was awarded the title European City of Culture and absolutely deserved the title. The Liverpool regeneration project is without doubt huge and the impact on the city and its population profound. Great place brands are defined by doing great things and Liverpool is intent on doing just that. The city buzzes with life and energy and whilst investing heavily to make dramatic change to their urban landscape the heritage of the city has been carefully preserved – and that’s what gives the city its ‘edge’. That’s how great brands, and Liverpool, do it. Cheap Windows 7 Ultimate Discount Order Windows 7 Ultimate Discount Order Adobe Creative Suite 6 Master Collection Discount Adobe Creative Suite 6 Master Collection Cheap Microsoft Office 2010 Professional Plus Microsoft Office 2010 Professional Plus Cheap Microsoft Office 2010 Professional Plus