The Next Big Thing

John Simmons, of the UK based writers group Dark Angels, asked me if I minded being tagged as part of a project called “The Next Big Thing” by the Scottish writer Kate Tough. The project is a way of spreading news around of what writers are up to in their writing lives by blog, facebook, twitter, email. Basically each writer who is tagged has to answer ten questions regarding their next personal writing assignment. Here is John’s blog on the topic. http://www.26fruits.co.uk/blog/blogberry/the-next-big-thing/ Here’s a link to Kate Tough’s site http://www.katetough.com/news/news01.htm Anyway, here are my ten answers to ten questions regarding my next writing project: What is the working title of your next book? Stockholm Syndrome Where did the idea come from for the book? Working on a clients brief a few years ago. It was for a very well known denim jeans brand and I came across the phrase Stockholm Syndrome at the time and for fun wrote a radio play around the idea. Then I put it on the shelf for five years. What genre does the book fall under? A black comedy / thriller. What actors would you choose to play the part of your characters in a movie rendition? Actually someone like Robbie Williams, the singer – never seen him act- but he has the right ego and chemistry. For the female lead it’s a Swedish version of Julia Roberts – about the age she was in Pretty Woman. What is the one sentence synopsis of your book? An advertising man’s personal life, career and business falls apart in a single day and he has six days to fix it- and ends up changing his whole life and beliefs. Oh – and he ends up saving the world. Will your book be self-published or represented by an agency? Much prefer self published- why hand over responsibility to people who are largely redundant nowadays. How long did it take you to write the first draft of the manuscript? For the book version – about two months- started it when I took off for a round the world trip in January and February 2010. What other books would you compare this story to within your genre? The Adventures of Goodnight And Loving – Leslie Thomas. Love that book. What else about your book might pique the readers interest? There’s a big love interest- the whole plot takes place in Stockholm Sweden and there’s a major international crisis going on at the same time. 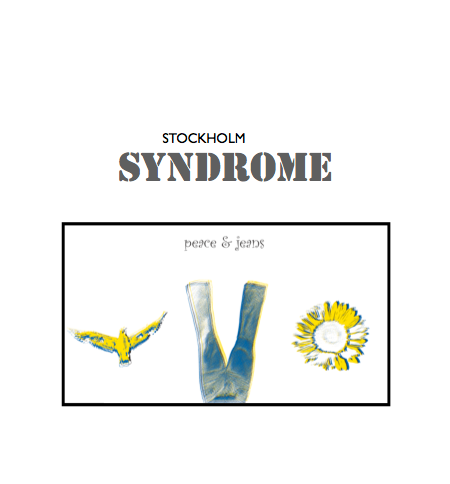